I Was Living the American Dream 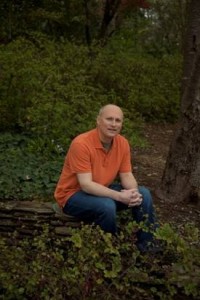 Chris was living the American dream; married to his beautiful wife, Debbie, with three sons, and the successful pastor of a large congregation in Orlando, Florida, when he developed encephalitis, an inflammation of the brain which is caused by some type of infection.  This condition landed him in the intensive care unit of his local hospital, fighting for his life.  As his family came to visit, the condition that threatened his life caused him to not even be able
to recall the names of those who he loved most.  Some of the physical manifestations that accompanied this inflammation, such as twitching of his mouth were confirmed as epileptic seizures, which were brought on by scarring of the left temporal lobe of the brain, that commonly controls speech function.  This was detrimental to Chris, who depended on his ability to communicate clearly, as his life’s calling and livelihood. CONTINUE READING HERE